When you migrate a DHCP Server to another server, what you need to move is the database and server settings. These are the basic components of the DHCP Server.

Of course, depending on the needs and infrastructure of an enterprise, you may need to make even more changes such as setting up routers to use the new DHCP Server, etc. Obviously, this is something you need to include in your own your plan as I can not cover all these cases in an article.

Since it is an asynchronous way of migrating settings from one DHCP Server to another, that means there will be a downtime, at least small, until all the steps are completed.

A general practice followed in such cases is what I will describe immediately in the following scenario.

Suppose we have two DHCP Servers, DHCP01 and DHCP02. We will export the settings from DHCP01 and then import them to DHCP02.

DHCP01 should stop responding to client requests and take over DHCP02 entirely. We assume that the DHCP Server role is installed on both servers.

After connecting to the existing DHCP Server, DHCP01 in our example, open PowerShell, and export the settings.

Once completed, transfer the file that will be created to the new DHCP Server, DHCP02.

Next, you will need to stop sharing IP addresses from the existing server so that the newcomer will take over soon. This can be done in two basic ways, either to stop the DHCP Service or to unauthorize it. The choice is yours, as the case may be.

For example, you can stop the DHCP Service via PowerShell with the following command.

Or through the Services console. You should also set the Startup type to Disabled so that it does not automatically start for any reason.

Log in to the new DHCP Server and make sure the DHCP Server service is already running. With PowerShell, this is done in seconds.

Next, import the settings you extracted from the “old” DHCP Server.

Once completed, you can authorize the new DHCP Server so that it is now operational on your infrastructure.

At this point, you will need to check that all scopes, server options, etc. have been introduced, and that clients are normally receiving IP settings from the new DHCP Server.

When everything is working properly, reconnect to the old DHCP Server and remove the corresponding role to completely remove it from your infrastructure.

This is how a basic migration process of the DHCP Server is completed. I hope I helped. 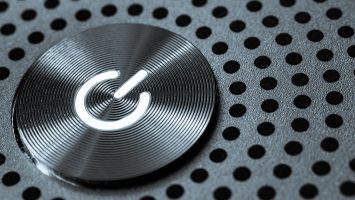 4 Comments on Migrate DHCP Server to a new Windows Server 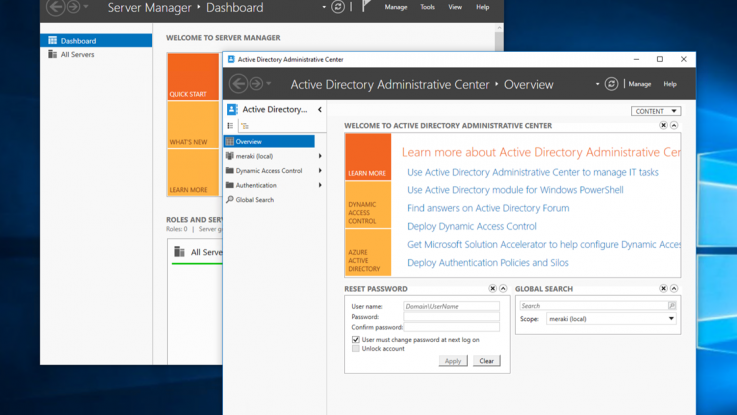