As I was doing some failover clustering testing in my virtual lab, I needed to create some virtual machines. From a habit, I created a Generation 2 VM on Hyper-V of Windows Server 2016, I declared the 32-bit ISO installation of Windows, changed the boot order to boot from the virtual DVD and started the VM.

And where I’m about to drink the next coffee sip, a message stopped me: No UEFI-compatible file system was found.

Did you find the mistake? Yes, I created Gen2 VM with a 32-bit version of Windows. That was the mistake.

As long as I wanted to create a VM running the 32-bit version, Windows or whatever, VM would necessarily have to be Generation 1.

To create a Gen2 VM in Hyper-V, you should select the 64-bit versions of Windows Server 2012 or Windows 8 or later versions that support UEFI. For 32-bit versions, you’ll need to select Generation 1.

Finally, take a look at a quite informative article by Mark O’Shea that will help you decide between Gen1 and Gen2 when creating a VM on Hyper-V.

Add a virtual network adapter to a VM on VMware Workstation

Determine if a DC is a Global Catalog (GC) server 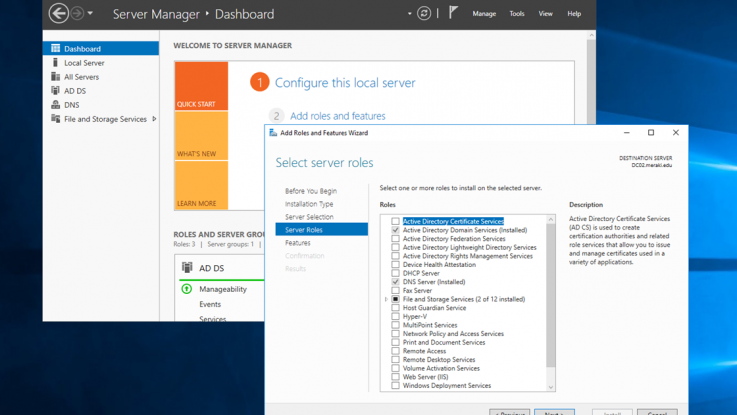