The other day, I received a phone call from a friend who told me that when he opens Winamp to listen to his favorite music, the window never appears on his screen but Winamp is surprisingly open. Whatever he tried, he couldn’t make the application window visible on the desktop.

While I was thinking that he did/switched something on the preferences and he doesn’t want to tell me, I logged in on his PC via TeamViewer to notice that indeed this problem occurs. That’s strange.

Initially, I tried to install a newer version of Winamp which may solve the problem, but unfortunately it didn’t work. A few tests later and after a brief online searching about similar Winamp problems, the solution was found.

Open Winamp as you normally do and then press the key combination Ctrl + P, in which it opens the window of Winamp settings. As if by magic, this window opens. Scroll down to the Skins category and just choose another skin for Winamp.

That’s it! The Winamp window appears immediately and is operating normally.

10 Comments on Winamp window is gone, here’s how to get it back 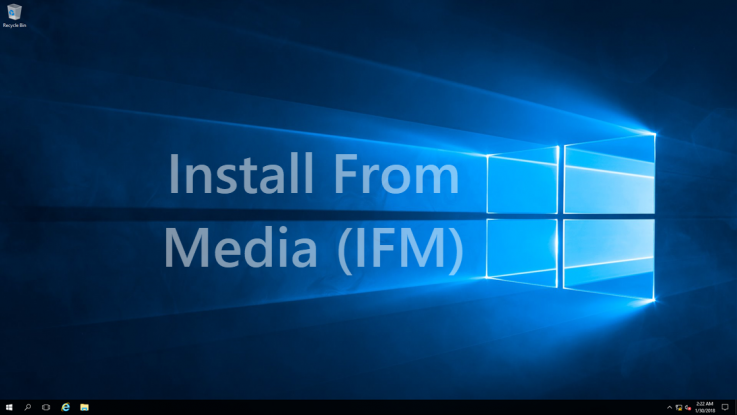